Prostitution Over 18 Years of Experience. Over 1,000 Cases Dismissed.

Hire a Former Prosecutor to Fight Your Charges

Texas law defines prostitution as a person who:

To convict a person of prostitution in Texas, the prosecution has the burden of proving that the defendant had knowledge of either being or paying a prostitute, a fee was exchanged in order for the prostitution to occur, and an attempt to commit, or commission of, a sex act must have occurred. However, a good defense attorney should scrutinize and challenge every element of the prosecution’s attacks and case strategies to maximize the chances of getting a defendant's charges reduced or dropped altogether.

As a former prosecutor, I understand how the prosecution will build its case strategy against you. The government can be relentless in its pursuits to convict you of prostitution, which is why you need my aggressive, powerhouse defense in your corner. Thus, if you have been charged with the crime of prostitution, you need a lawyer who will fight with everything in his arsenal to keep charges off your record.

How Does the Texas Police Department Identify Prostitution?

In 2019, the Texas Police Department arrested 3,048 prostitution and commercialized vice suspects. With this in mind, it would benefit you to learn how the police identify this illicit activity, as you would be surprised to learn how often they “set up” suspects with the intention of arresting them. 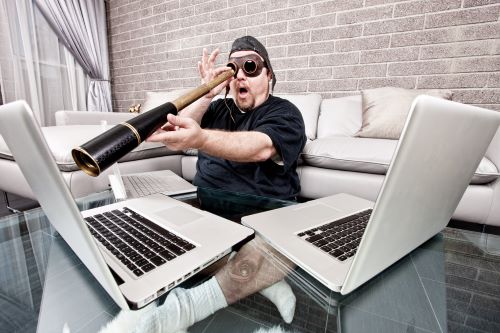 Prostitution cases typically begin with an undercover officer or group of undercover officers coming up with an advertisement expressing interest in a sexual encounter. The ad may or may not initially mention money; sometimes that offer is stated in the following text message conversations. Then, the police post this ad on Craigslist or an online dating site in which someone is locating a willing partner to hook up with.

Keep in mind that law enforcement officers usually post very misleading advertisements. For instance, the ad may include a photograph of the person supposedly writing it. However, that photograph is almost always a random picture the police found on the internet. If you saw a photograph of the actual person writing the ad, you would probably see some disheveled looking man with a beard and a badge. 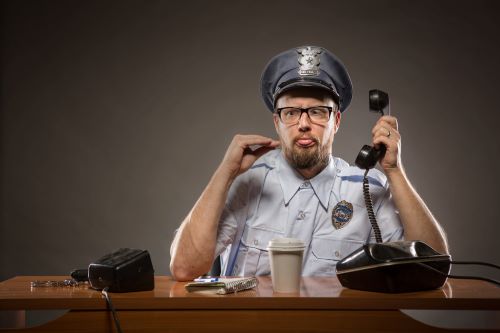 Police tactics utilized in creating these ads can sometimes lead to the successful deployment of the defense of entrapment. For background, entrapment can be used as a legal defense if a defendant alleges that police officers acquired incriminating evidence for prosecution purposes by inducing the defendant to engage in a criminal act that they otherwise wouldn’t commit. In other words, entrapment is like a setup.

After the undercover cop gets a suspect interested in engaging in a sexual encounter in exchange for money or anything of value, they will usually instruct the person to go to a specific location, which is often a hotel or an apartment complex. When the suspect arrives, the police arrest them. It’s important to know that the items possessed on the suspect’s person or vehicle can add or subtract to the circumstantial evidence of their intent to enter into a sex-for-money arrangement. 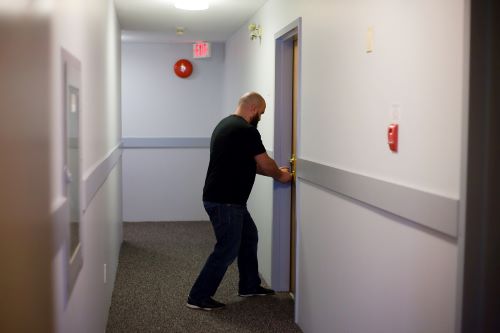 Under Chapter 43 of the Texas Code of Criminal Procedure, prostitution is usually a Class B misdemeanor, punishable by up to 180 days in jail. Not to mention, you will likely suffer public humiliation if your case is handled by an unqualified attorney who doesn’t have experience defending people in your shoes.

But there are instances in which prostitution can be upgraded from a misdemeanor to a felony in Texas. For instance, although the age of consent in Texas is 17, engaging in a sex-for-money agreement with an undercover cop presenting themselves as younger than 18 years of age may result in a second-degree felony charge punishable by up to 20 years in prison. Obviously, you would not know that the minor is an undercover police officer at the time. In addition to felony charges, agreeing to engage in prostitution with an undercover cop representing themselves as a minor could result in mandatory sex offender registration.

Arm Yourself with Relentless Criminal Defense

For some reason, the criminal defense profession has attracted many attorneys who regard it as “Plan B.” Whether their initial job did not work out, they were forced out of the DA’s office unwillingly, or they failed to win some coveted public office, the defense bar includes many lawyers who never thought they would be doing criminal defense and, thus, did not prepare accordingly.

Since becoming a lawyer in 2001, I have dedicated my practice solely to criminal law and spent the first five years of my career as a real assistant district attorney prosecuting real cases so that I could be an effective criminal defense lawyer one day. My goal was always to be a criminal defense attorney. I did not end up here because some other job or political aspiration did not work out for me. As a criminal defense lawyer for 19 years, I am doing exactly what I set out to do from the start.

Fighting for your reputation and liberty is and always will be my “Plan A.”

Thus, when you are facing the potential shame that a prostitution charge can bring you and your family, you need to protect yourself with a lawyer who is experienced, qualified, smart, and has access to cutting-edge resources to defend your case. As a skilled Fort Bend prostitution lawyer who obtains all these qualities and more, you can count on me to champion your rights and best interests every step of the way.

Contact my firm at (281) 817-8737 to arrange your free, confidential consultation and begin your fight for freedom.

/
View All Videos
/
Read More Results
Get Your Case Dismissed

Developing the right strategy and using my connections in the legal community, I will do my best to get your case dismissed so you can move on with your life.